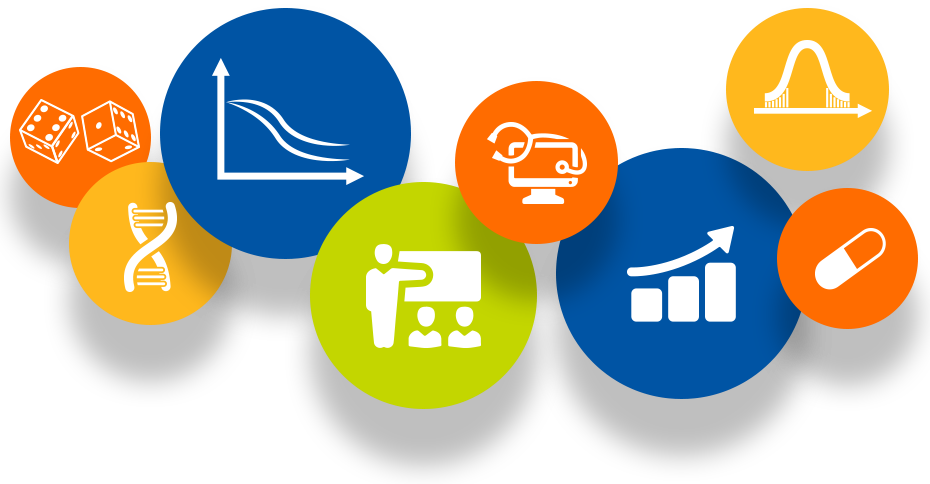 For those attendees who do not have any basic training in general statistics, an optional half day introduction course to statistics and probability (incl. notions of experiment, random variable, distributions, estimations, hypothesis testing) is organised before the official start of the course. 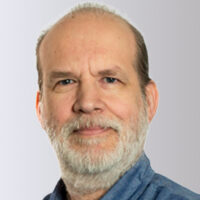 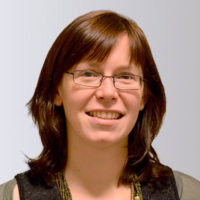 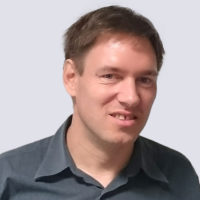 Please be advised that, following the decision by the Brussels government, and to create a safe environment for all, the COVID Safe Ticket (CST) will be mandatory to gain access to Tangla Hotel, the course venue. This rule is applicable as of Friday 15 October 2021 and is expected to remain in place for the coming months.

Further information about the COVID Safe Ticket is available from https://www.brussels.be/covid-safe-ticket.

For participants not residing in Belgium, please be advised that the EU Digital COVID Certificate can be used to gain access to the venue: https://ec.europa.eu/info/live-work-travel-eu/coronavirus-response/safe-covid-19-vaccines-europeans/eu-digital-covid-certificate_en

For any further queries, please contact the course secretariat at events@eortc.org.

An application has been made to the UEMS-EACCME® for CME accreditation for the ‘Clinical Trial Statistics for Non Statisticians’.

CME (Continuing Medical Education) can be defined as educational activities which serve to maintain, develop and increase the knowledge, skills and professional performance that physicians and allied health professionals use to provide services for patients, the public or the profession.

What does European Accreditation mean for you?

CME acreditation granted by the UEMS-EACCME® provides a guarantee to participants from all over the world that the content of the CME provided is of a high quality, unbiased and didactic and, for European doctors, that this quality will be recongnised in their home country.

The EORTC course “Clinical Trial Statistics for Non Statisticians”, Brussels, Belgium, 11/06/2019-14/06/2019 has been accredited by the European Accreditation Council for Continuing Medical Education (EACCME®) with 20 European CME credits (ECMEC®s). Each medical specialist should claim only those hours of credit that he/she actually spent in the educational activity.

Through an agreement between the Union Européenne des Médecins Spécialistes and the American Medical Association, physicians may convert EACCME® credits to an equivalent number of AMA PRA Category 1 CreditsTM. Information on the process to convert EACCME® credit to AMA credit can be found at www.ama-assn.org/education/earn-credit-participation-international-activities.

Live educational activities, occurring outside of Canada, recognised by the UEMS-EACCME® for ECMEC®s are deemed to be Accredited Group Learning Activities (Section 1) as defined by the Maintenance of Certification Program of the Royal College of Physicians and Surgeons of Canada.

Conflicts of Interest were reported by

No Conflicts of Interest were reported by

*Travel expenses and hotel accommodation for the Invited Faculty will be refunded by the EORTC per request.

Hotel bookings are not managed by EORTC

A limited number of rooms have been reserved for this event at the Tangla Hotel Brussels (course venue), at 185 EUR per night, including breakfast and VAT (excluding city tax). Accommodation can be booked via the button below.

The deadline for hotel reservations is 15 November 2021. Accommodation requests received after 15 November 2021 will be processed on a space-available basis and may be subject to higher rates.