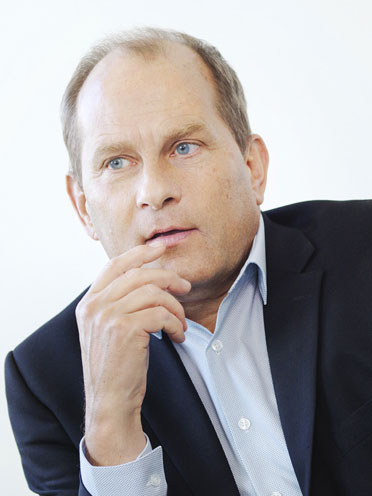 Session(s)
by A. M. Eggermont

Currently the Chief Scientific Officer at the Princess Máxima Centre for Pediatric Oncology, and Professor of Clinical & Translational Immunotherapy at the UMCU, Utrecht University, Utrecht, the Netherlands.

Currently he holds two positions in Germany as Coordinator of the Comprehensive Cancer Center Programme of the Deutsche Krebshilfe, and as Strategic Advisor at the DKFZ-NCT Heidelberg for the Multisite National Center for Tumours in Germany.

Professor Eggermont is a melanoma specialist and immunotherapy development specialist. He was trained at the Surgery Branch of the NCI in the laboratory of Steve Rosenberg and obtained a PhD in Tumour Immunology. He developed and was the PI on multiple adjuvant immunotherapy trials in melanoma that led to FDA approvals in 2011 (Peg-IFN), 2015 (ipilimumab) and pembrolizumab (2019). He was responsible for the TNF-isolated limb perfusion EMA approval in 1998 for advanced sarcomas of the extremities. He is involved in multiple early clinical immunotherapy trials.