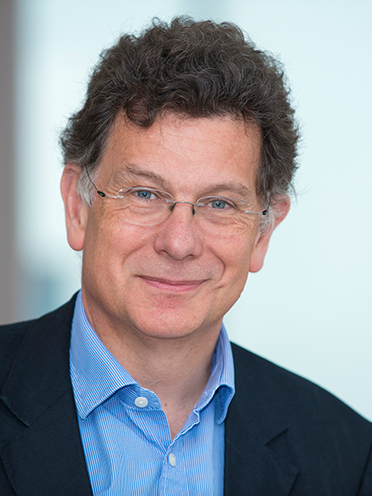 Professor Cameron’s first degree was in mathematics from the University of Cambridge, and he received his medical degree in 1986 from St. George’s Hospital Medical School, London. After completing a fellowship and MSc in Clinical Oncology at the University of Edinburgh, he received a M.D. with distinction in 1997 and completed his training as a medical oncologist that same year. He is currently Professor of Oncology at Edinburgh University, and works in NHS Lothian’s cancer centre treating breast cancer patients, and is the joint lead for the Edinburgh Experimental Cancer Medicine Centre. He is currently also the part-time deputy director role within the Scottish Government funded Innovative Health Care Delivery Programme (IHDP) which seeks to improve on access to, and enhance the use of, routine data on  cancer patients within NHS Scotland. He also chairs the Scottish Cancer SACT data group, off label cancer medicines’ group and is Scottish Government R&D (CSO) clinical cancer research champion.

Internationally he is the chair of the Breast International Group, a Brussels-based umbrella group of 57 worldwide academic/not-for-profit breast cancer trials’ groups, and the vice chair of the steering group of the Oxford-based Early Breast Cancer Clinical Trialists’ Group. He is active in a number of current and past clinical trials in breast cancer.

Between November 2006 & June 2010 he was Director of the NIHR-funded National Cancer Research Networks, and at the end of 2009 took up a new post as Professor of Oncology at Edinburgh University and Director of Cancer Services in NHS Lothian. He was a member of the executive committee of the HERA adjuvant Herceptin trial, and a member of the steering group for several UK adjuvant breast cancer trials, as well as the BIG APHINITY, ALTTO/NEO_ALTTO, BRAVO and AURORA studies and other international breast cancer studies. He was chief investigator on the UK trial adjuvant breast cancer trial, TACT2, and of BEATRICE, a global trial that tested the possible benefit of adjuvant bevacizumab in triple negative breast cancer, and serves on the iDMC of a number of clinical trials in breast and other cancers. He is at present and past member of several cancer research funding committees including INCA PHRC, PAIR (Sein), Cancer Research UK Science committee, Cancer Research UK Clinical Research Committee, and from time to time various NIHR funding bodies including EME, clinical trials fellows committee.  He is on the advisory board of the ICR and Glasgow Clinical Trials Units, the Bordeaux Institute Bergonie SIRIC and the Cardiff Cancer Clinical and Translational Research programmes.