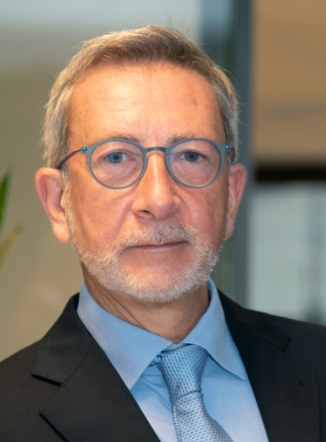 Denis Lacombe graduated with his MD from the University of Marseilles (France) in 1988 and obtained a Master Post-Doctoral Fellowship at The Roswell Park Cancer Institute (Buffalo, NY USA) for research in pharmacology and pharmacokinetics from 1989 to 1991. From 1991 to 1993, he worked as a Clinical Research Advisor in charge of the development of a new drug in oncology in the pharmaceutical industry.

Dr Lacombe joined the EORTC in 1993 as a research fellow and quickly became a very active and productive Clinical Research Physician involved in the conduct of clinical research from protocol development through publication for a number of oncology indications from phase I to phase III. Dr Lacombe contributed to the strategic evolution of the EORTC pan-European clinical and translational research infrastructure as well as developing partnerships with multiple stakeholders.

Dr Lacombe rose to the position of Director EORTC Headquarters in 2010, was appointed Director General in April 2015 and Chief Executive Officer in June 2021. In his current position, Denis Lacombe leads all activities promoting the EORTC as a major European organisation in Cancer Clinical and Translational Research, including scientific activities, public relations and medium-term strategies as defined by the EORTC Board as well as internal and external communications.

Dr Lacombe is the author of well over 100 peer reviewed publications and communications.