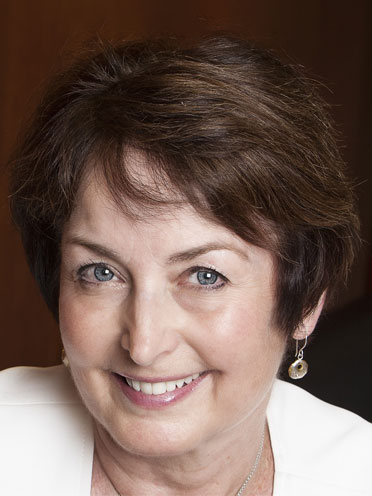 Following her MD from Queen’s University in 1976 and postgraduate training in internal medicine and Hematology, from 1982-2012 Dr. Eisenhauer was Director of the Investigational New Drug Program of the Canadian Cancer Trials Group and led over 170 clinical trials of new cancer therapies. From 2012-2017 she was Professor and Head of the Department of Oncology at Queen’s University and Cancer Program Medical Director at Kingston Health Sciences Centre in Kingston. She is currently a Professor Emerita at Queen’s University and since January 2018, the Innovation Lead at Kingston Health Sciences Centre. She has chaired the EORTC Scientific Audit Committee since 2016.

For her contributions to cancer research and her many leadership roles in Canada and internationally, she has been awarded the O. Harold Warwick Prize of the National Cancer Institute of Canada (now Canadian Cancer Society), the Society of Gynecologic Oncology of Canada Presidential Medal, and the Queen Elizabeth II Diamond Jubilee medal. In 2017 she received the Canadian Cancer Research Alliance award for Exceptional Leadership in Cancer Research and later that year she was named an Officer of the Order of Canada. In 2021 she was honoured with the Canada Gairdner Wightman Award for her contributions to clinical cancer research and care.