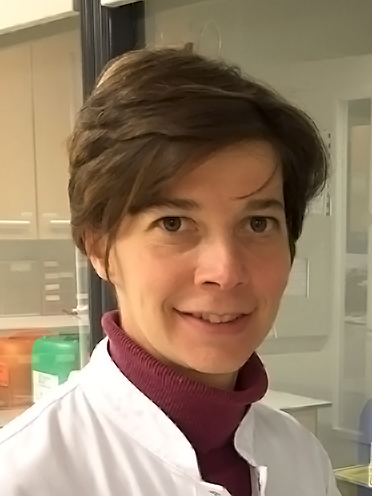 Elisa Giovannetti is a biomedical scientist with interests in molecular mechanisms underlying drug activity, as evidenced by new approaches to drug discovery and translational studies on cancer therapeutics.

She received her M.D. and Ph.D. from the University of Pisa, Italy, and then joined the Department of Medical Oncology at VU University Medical Center, Amsterdam (now Amsterdam UMC), The Netherlands, to establish a line of research on (epi)genetic determinants of drug activity and chemoresistance in pancreatic and lung cancer. She was promoted to Associate Professor in 2016, and she has also a Start-Up lab at Fondazione Pisana per la Scienza, Pisa, Italy.

The work in her labs involves a multidisciplinary team of pharmacologists, biologists, oncologists, surgeons and computer scientists supported by grants from AIRC, KWF, NWO and European Union.

She is the elected chair of the Pharmacology and Molecular Mechanism Group of the EORTC (EORTC- PAMM), an integral part of EORTC’s Translational Research Division, aiming to stimulate drug-related preclinical and clinical studies.