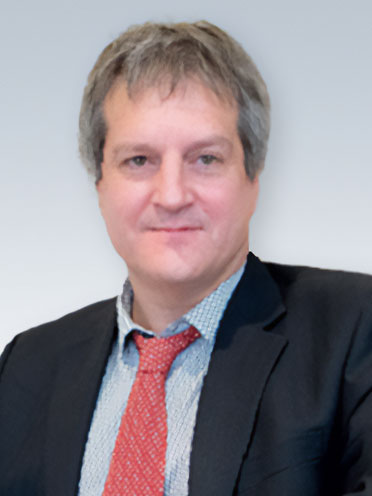 In 1995 he became Research Fellow at the EORTC in Brussels, Belgium, where he was involved in numerous activities, including clinical trials design, conduct, analysis, and reporting. In 1997 he became Medical Advisor for the Gastrointestinal Tract Cancer Cooperative Group and Brain Tumour Cooperative Group.

In 1997 he obtained a Master of Science degree in Biostatistics from the University of Limburg, Belgium.

In 1999 he joined the European Medicines Agency (EMA), which is located in Amsterdam since 2019. In 2009, he has been appointed Head of the Office of Oncology and Haematology in the Human Medicines Division. The office manages the scientific evaluation of the benefits and risks of new cancer and haematology drug applications, as well as their post-marketing surveillance. His main scientific interests include cancer clinical trial methodology, benefit-risk analysis, and stated preference studies.