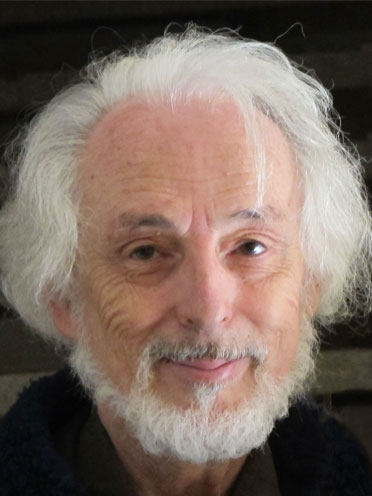 Jean-Claude Horiot witnessed and contributed nearly to half a century of  research and progress  in Radiation Oncology. Born in 1941, he trained in Lyon (France) under Jean Papillon and at the MD Anderson Hospital in Houston (Tx, USA) with Gilbert H. Fletcher. Professor of Radiation Oncology since 1972 at the University of Burgundy and Cancer Center GF Leclerc in Dijon (France), he was the Director of this Cancer Institute from 1998 to 2006. He later worked as a radiation oncologist at the Institut Multidisciplinaire d’Oncologie of the Clinique de Genolier in Switzerland and retired in 2020 at 79 years.

Scientific achievements in EORTC include the pivotal trials on accelerated and hyperfractionated radiotherapy in head and neck cancers and the pioneer methodology and protocols of Quality Assurance in Radiation Oncology. He has actively participated in multidisciplinary research in most solid tumours, in particular in head and neck, breast, male and female pelvic tumours. He contributed to the development of brachytherapy and high energy equipments.  He has trained more than a hundred radiation oncologists now active worldwide, delivered 650 presentations in scientific meetings and contributed to nearly 500 publications in peer-reviewed scientific medical journals. He has received several awards including ESTRO Regaud and Breur lectures, FECS-Pezcoller recognition for contribution to Oncology, Juan del Regato gold medal and GEC-ESTRO Brachytherapy award. Under his ‘nom de plume’ Julien Burgonde, he has written several novels: Icare et la flute enchantée, La nostalgie du fossoyeur, Le retour de Phidias, Le printemps de Lazare.