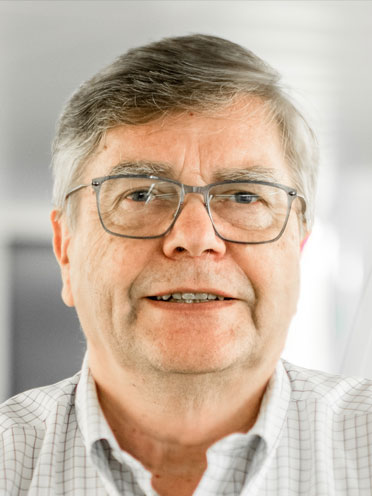 Matti Aapro is a medical oncologist, Director at the Genolier Cancer Center, Switzerland and President of the European Cancer Organisation, President of Sharing Progress in Cancer Care (SPCC), member of the Board the European School of Oncology (ESO) and the International Society for Geriatric Oncology (SIOG). He received his medical degree from the Faculty of Medicine, University of Geneva, Switzerland and subsequently carried out a fellowship at the Arizona Cancer Center in Tucson, USA, later becoming the founding Chair of the Medical and Radiation Therapy Department at the European Institute of Oncology in Milan, Italy. Dr Aapro’s major interests are new drug development, breast cancer, cancer in the elderly and supportive care.

A former Board member of the European Organisation for Research and Treatment of Cancer (EORTC) and past-President of the Multinational Association for Supportive Care in Cancer (MASCC ), Dr Aapro was also a member of the board of the European Society for Medical Oncology (ESMO) and continues to serve ESMO in various functions.

He chaired the scientific and organising committees of the Union for International Cancer Control’s (UICC’s) World Cancer Congress (WCC) in 2008. He is an Editor of Journal of Cancer Policy, Honorary Editor of Critical Reviews in Oncology/Hematology, Associate Editor for the geriatric section of The Oncologist and an Editorial Board member of the Journal of Geriatric Oncology and Annals of Oncology. Dr Aapro has authored more than 300 publications in peer-reviewed journals.

He is an honorary member of AFSOS, JASCC and RUSSCO, doctor honoris causa of Tampere University, and recipient of awards from Acta Oncologica, SIOG, MASCC and ASCO (BJ Kennedy prize).