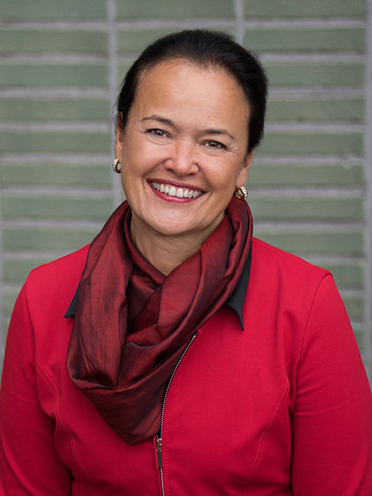 Martine J. Piccart, MD, PhD, is honorary professor of oncology at the Université Libre de Bruxelles (ULB) and scientific director at the Institut Jules Bordet (Brussels/Belgium). Earning her medical degrees at ULB and oncology qualifications in New York and London, she is also a member of the Belgian Royal Academy of Medicine. She held presidencies of the European CanCer Organisation (ECCO), the European Organisation for the Research and Treatment of Cancer (EORTC), the European Society for Medical Oncology (ESMO). She served on the American Society of Clinical Oncology Board (ASCO) as well as on the Board of the American Association for Cancer Research (AACR) which nominated her as a fellow of the AACR Academy in 2013.

A strong advocate for and leader of international research collaborations, Professor Martine Piccart, together with Professor Aron Goldhirsch, created the Breast International Group (BIG) in 1996, which today unites 56 academic breast cancer research groups from around the world.

An accomplished clinician and scientist, Professor Piccart is the author or co-author of over 650 publications in peer-reviewed journals.